Create an Account - Increase your productivity, customize your experience, and engage in information you care about.

The following flags have been authorized by the City Council to be displayed in 2020 in accordance with the Commemorative Flag Policy.

*Flag image has not yet been received*

In 1925, Carter G. Woodson’s organization The Association for the Study of Negro Life and History conceived and announced Negro History Week. Over the years, Negro History Week became a central part of African American life, and across the country, more Americans came to appreciate the celebration. President Gerald R. Ford officially recognized Black History Month in 1976. Since then, every American president has designated February as African-American History Month and endorsed a specific theme. The 2020 theme, “African Americans and the Vote,” is in honor of the sesquicentennial of the 15th Amendment giving Black men the right to vote, and the centennial anniversary of the 19th Amendment granting women’s suffrage. 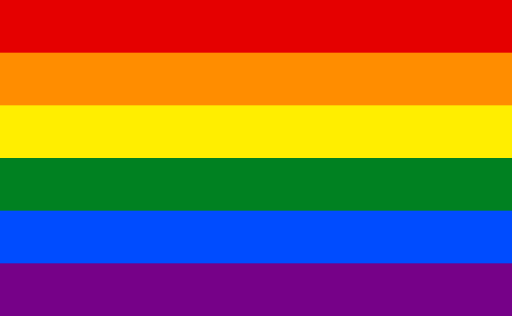 Harvey Bernard Milk was the first openly gay elected official in the history of California, having served on the San Francisco Board of Supervisors prior to being assassinated in 1978. Milk was posthumously awarded the Presidential Medal of Freedom for his contribution to the LBGTQ rights movement and the State of California officially recognizes Harvey Milk Day as a special day of observance annually on his birthday, May 22.

LGBTQ Pride Month is currently celebrated each year in the month of June to honor the 1969 Stonewall riots in Manhattan, New York City. The Stonewall riots were a tipping point for the Gay Liberation Movement in the United States. The purpose of the commemorative month is to recognize the impact that LBGTQ individuals have had on history locally, nationally, and internationally.

Alice Paul founded the National Woman’s Party in 1916 as a lobbying organization to promote women’s suffrage. Her organization created the suffrage flag with the colors yellow, white and purple. Later, Paul sewed a star on the flag to celebrate each state that included a suffrage amendment in their state constitution. The final flag has 36 stars, representing 36 states, which was the final number needed to ratify the 19th Amendment in the U.S. Constitution.